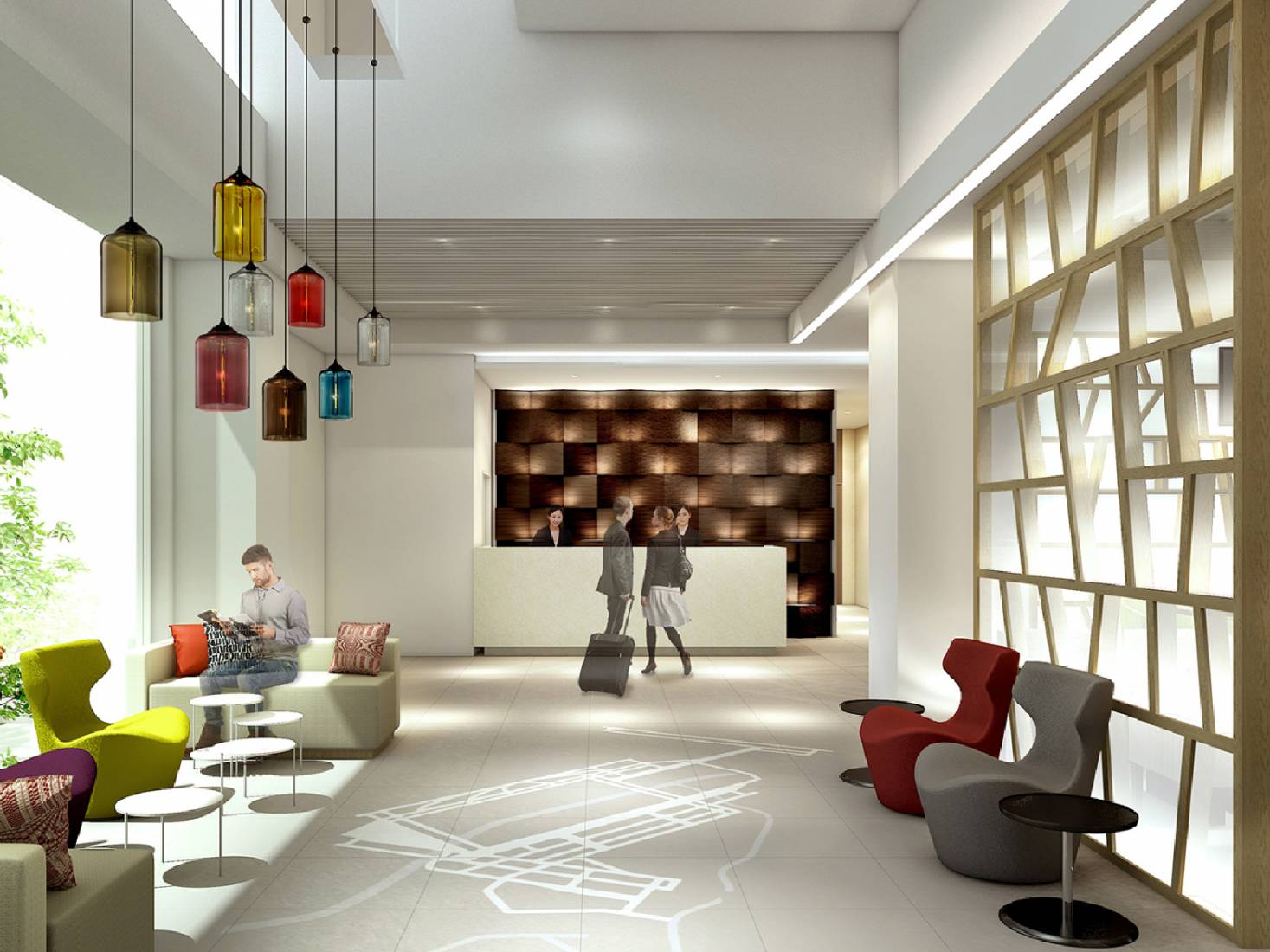 The eight-floor, 103-room facility will be located just 70 meters (230 feet) away from the existing Hotel JAL City Haneda Tokyo. Free shuttle buses will connect the hotels with the airport.

International travelers are increasingly flying in and out of Haneda International Airport, Japan’s most-used airport and one of the busiest airports in the world. A key reason for its growing popularity is its extra-convenient location.

According to the Japan National Tourism Organization, international travelers to Japan rapidly increased to nearly 21.4 million, an all-time high, in the fiscal year that ended in March. Looking ahead, the Japanese government hopes to welcome 40 million overseas visitors in the year 2020.