TOKYO, JAPAN, June 30 2019— Hotel Okura Co., Ltd. and AEON Corporation have signed an agreement covering the operation of a hotel that will be built by AEON on the south side of Sheremetyevo, Moscow’s largest airport. The new property, due to open in 2022, marks Hotel Okura’s entry into the Russian market. 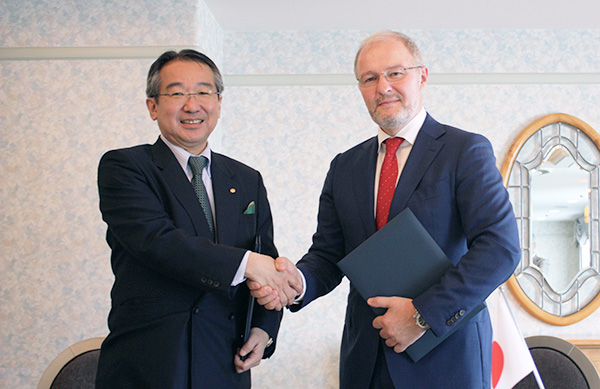 AEON Corporation operates a large commercial site of some 70 ha on the south side of Sheremetyevo Airport and is developing convention, commercial and office facilities there. The new hotel will be built on an adjacent site with an area of 7 ha.

Sheremetyevo International Airport is located approximately 25 km to the northwest of Moscow; in 2013 it won the Airport Council International’s European Airport Service Quality Award. Following the opening of a new international terminal catering to foreign airlines, the airport is now the busiest in Russia. 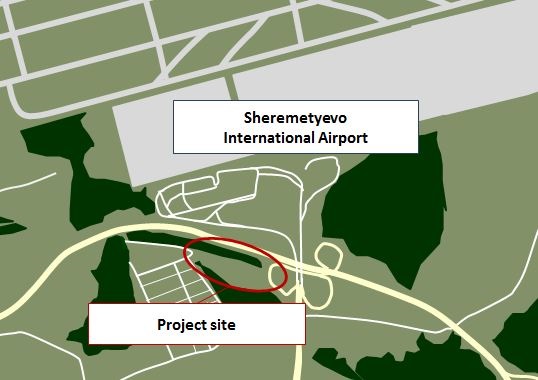 Hotel Okura’s entry into the Russia market marks the further expansion of a group operating 87 hotels in 16 countries and regions around the world.

The hotel will have a total floor area of about 30,000 square meters and will offer about 300 guest rooms with a standard area of about 35 square meters. It will be one of the largest hotels adjacent to Sheremetyevo Airport. It will also offer a Japanese restaurant and a variety of other facilities, including all-day dining, banqueting and meeting rooms, and a spa with hot baths featuring traditional Japanese “onsen” as its concept. The company will decide on the hotel branding and name as it proceeds with detailed design of the facilities.

The new hotel will offer guests a top-quality environment imbued with Japanese “omotenashi”, the hospitality for which the country is famous.

AEON Corporation is a large private international investment and industrial group that implements long-term projects in the fields of industry, transport, construction and service.