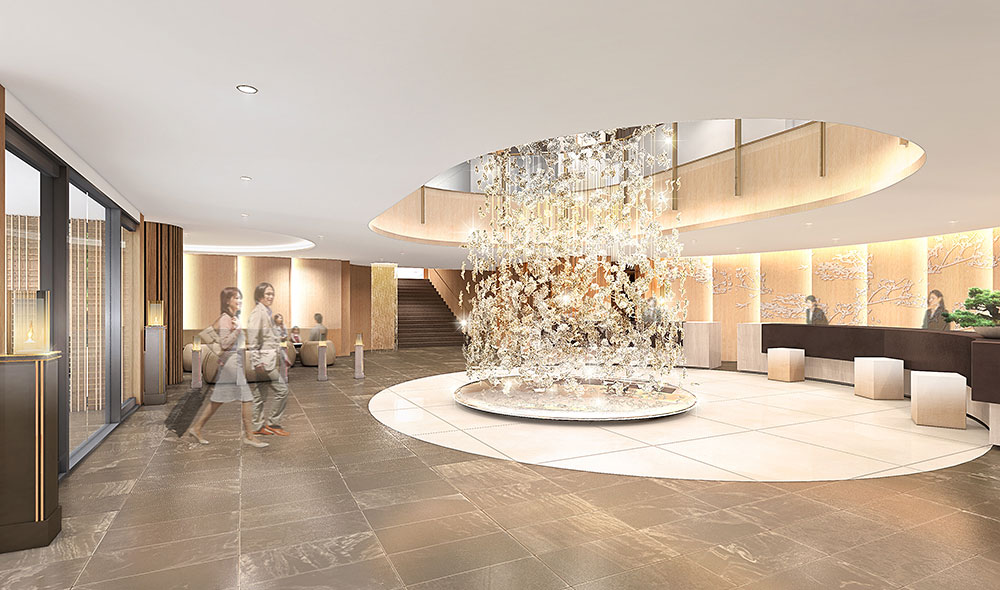 On March 2, 2015, JAL Hotels and OWNCO concluded a Management Outsourcing Operations Agreement. A comprehensive renewal project will start on April 1, 2015, for the major facilities of The Crest Hotel Tachikawa, including guest rooms and restaurants. It is expected that the renewal process will take approx. 6 months to complete.

In concluding the Management Outsourcing Operations Agreement, OWNCO has said it values JAL Hotels’ expertise in operation, management, and marketing to meet the demands of overseas customers through its parent company, the Okura Group, as an international hotel chain originated in Japan. The agreement will enable JAL Hotels to meet the demands of the ever-increasing number of inbound customers from overseas while also upgrading and expanding the services for local customers.

Under the slogan “New Experience Creating New Value”, Hotel Nikko Tachikawa Tokyo will provide its guests with unparalleled hospitality in a tranquil and high-grade atmosphere. The hotel will feature the Zelcova (Keyaki) tree, a symbol of Tachikawa City, in all hotel accommodations as well as the lobby, thus creating a space for relaxation and healing surrounded by natural wooden materials. The higher floors will accommodate a fantastic chapel and bridal rooms with natural light, to be also used and loved by local guests for creating fond memories.

JAL Hotels is committed to further expanding its franchise chains, both domestically and overseas, by opening additional hotels in cities with high potential for increased numbers of tourists and business travellers.

About JAL Hotels Co., Ltd.
JAL Hotels Co., Ltd., a member of the Okura Group, is a hotel operating company with two franchise chains: Nikko Hotels International (NHI) and Hotel JAL City (HJC). The company currently (as of February 1, 2015) operates 47 hotels – 36 in the NHI chain (20 in Japan, 16 overseas) and 11 in the Hotel JAL City chain (all in Japan) – with a total of 15,086 guest rooms. It plans to open Hotel Nikko Suzhou in 2015 and Hotel Nikko Bangkok in 2017. JAL Hotels will further expand its franchise chains to meet the ever-increasing needs of both tourists and business travellers worldwide.